Scene and character descriptions are a necessary part of writing fiction, and can be a lot of fun for writers and readers alike. When done right, descriptive writing  can be a way to explore themes, elegantly foreshadow a plot point (eg. Chekov’s gun), add emotional weight to a scene, or just worldbuild.

I’ll give you an example.

A bit boring, a bit disjointed, nothing you’d want to read very much of. Then you add descriptive writing…

“Aaron stood in the unlit kitchen, head hanging down in line with his shoulders as he breathed in rough pants.

He smiled, the motion splitting his lip and causing blood to run into his mouth. “Of course.””

The scene comes alive! But overdo it and you end up in the land of cheesy romance novels.

“Aaron stood in the unlit kitchen, head hanging in line with his shoulders as he breathed in rough pants. His blonde hair reflected the neon lights from the nearby gas station, giving him a startlingly alien appearance.

“Are you okay?” I asked, taking a hesitant step onto the cool tile floor.

He looked at me and smiled the motion splitting his lip and causing blood to run into his mouth. His face was a ghastly patchwork of blood, neon green and glinting ivory. “Of course.””

Too much take it back.

I do tend to prefer less description in my writing than most, though. If there are paragraphs (plural!) of descriptive writing, I get bored very quickly. Make your narrator give some commentary! Break up the setting with some dialogue! Move the action along! I get that the protagonist’s garden is nice, but why is it relevant?

Is it watered with blood?

Does it matter that the princess’s hair shone like spun gold?1 Does it need to be reiterated every time she meets someone new? Is it relevant that the sea was glittering like crushed glass? Are you going to describe crashing waves now, and the sound of the water, and the salty taste of sea spray? Again, there’s nothing wrong with setting the scene, but add some weight to the description, don’t just throw a bunch of metaphors at the page and see what sticks.

If you mention the princess’s shining hair that much, she’d better do one of a few things. 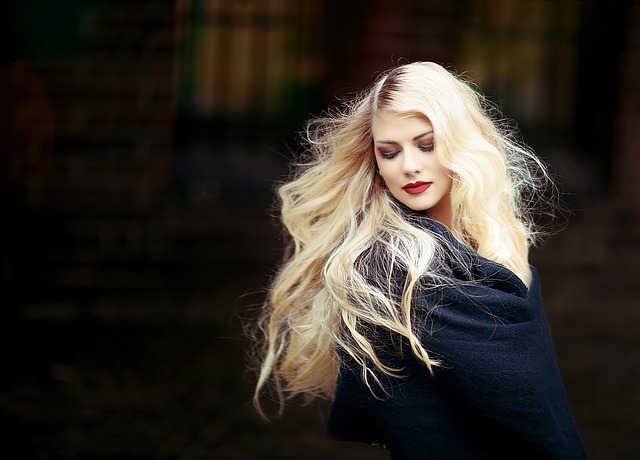 Is it watered with blood?

The takeaway is this: describe things enough to draw the reader into the scene, but not enough for them to get bored and start wishing for murders.

Where you draw that line will depend on your writing style, the genre you’re writing in, and the length of the piece of writing you’re creating, so there’s no hard and fast rules I can give you.

1And why do fairy tales seem to think hair colour is as good as a paternity test?

2Their lowest point, for those of you who didn’t look that up after reading The Dresden Files